Don’t be scared off by the mention of 27 minutes – practicing mindfulness just a few minutes at a time will still pay off in reduced stress and increased self-awareness and compassion.

Test subjects taking part in an 8-week program of mindfulness meditation showed results that astonished even the most experienced neuroscientists at Harvard University.

The participants spent an average of 27 minutes per day practicing mindfulness exercises, and this is all it took to stimulate a major increase in gray matter density in the hippocampus, the part of the brain associated with self-awareness, compassion, and introspection.  McGreevey adds: “Participant-reported reductions in stress also were correlated with decreased gray-matter density in the amygdala, which is known to play an important role in anxiety and stress. None of these changes were seen in the control group, indicating that they had not resulted merely from the passage of time.”

“It is fascinating to see the brain’s plasticity and that, by practicing meditation, we can play an active role in changing the brain and can increase our well-being and quality of life,” says Britta Hölzel, first author of the paper and a research fellow at MGH and Giessen University in Germany.

I am a healer, teacher, author, and lifelong mystic who loves helping others find and explore their own soulful paths. My personal practices include meditation, mindfulness, Reiki, and qigong. 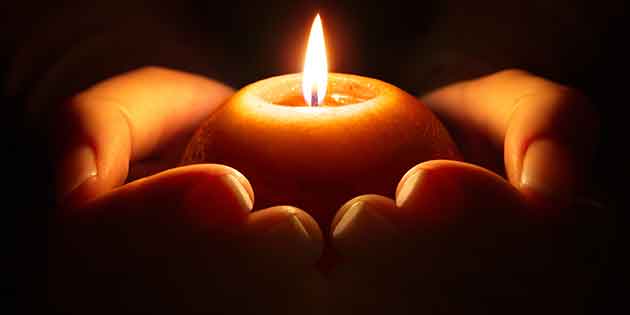 So many of us have a deep connection to Jesus and the Christian tradition but may have grown disillusioned with churches or doctrine. If you’re…

The wait is finally over! Our new book 365 Ways to Connect with Your Soul is now officially available! You can find it on Amazon… 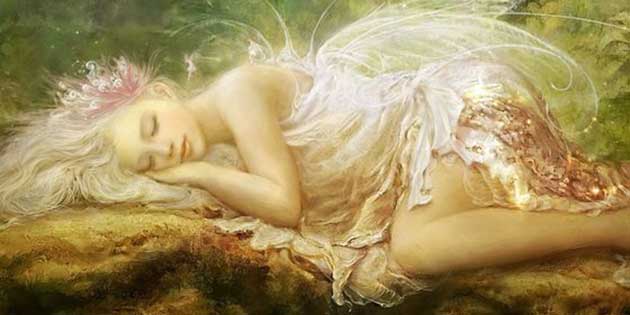 When you think of living in a fantasy world, do you think of yourself as a magical creature? Maybe an Elf, a Fairy, or a…

We all have those days. Days when it feels like we can’t do it, we’ll never be able to do it, we just don’t have…

Amish Shah is a loving family man, a multi-millionaire, an internet celebrity, a reality hacker, and a conscious entrepreneur. After making – and losing –…